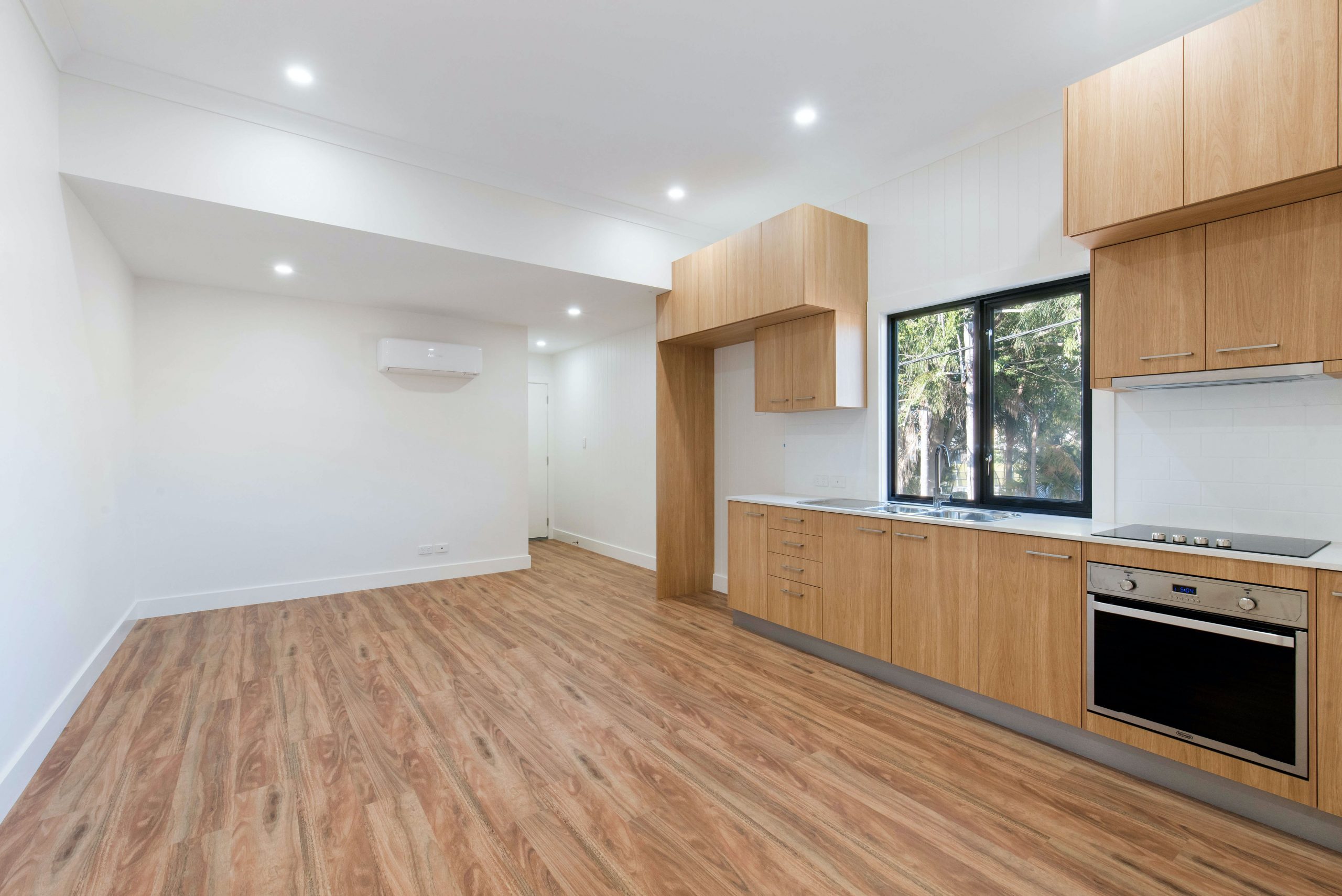 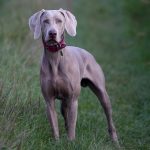 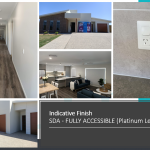 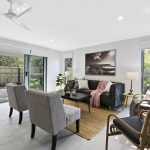 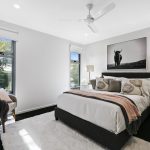 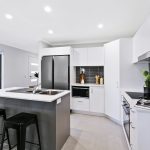 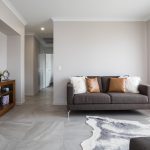 This property offers high physical support across 2.5 Bedrooms & 2 living.
This would be suitable for 2 participants in need of Onsite Overnight Assistance from their carer.

This full turnkey Property will be SDA, NDIS and LHG approved and will be Participant Ready to move in straight away to enjoy an independent lifestyle with care support from the NDIS.

Total package $567,555 offers a net return of 14% if we can find 2 high physical participants. The NDIS will pay approx. $48,000 per room in the High Physical Support category, or $30,000 for improved livability.
It’s important to note that if we find two improved liveability participants the property will return 8% net.

Surfers and golfers will love the holiday town of Coolum, while lush Eumundi in the Noosa hinterland will satisfy market shoppers and art lovers with its famous Eumundi Markets. Maroochydore is the cultural capital of the region, but is pleasingly far from being a bustling city. From the Sunshine Coast you can catch a car ferry from the village of Tewantin and explore the Noosa North Shore, the Great Sandy National Park and World Heritage-listed Fraser Island.

The Sunshine Coast has a clear 20-year economic blueprint and vision to build a high-value economy of choice for business, investment, and employment, on the back of strong economic foundations and valuable capital assets.

For potential property investors, it offers potential because of the thousands of new jobs that this investment in infrastructure will bring.