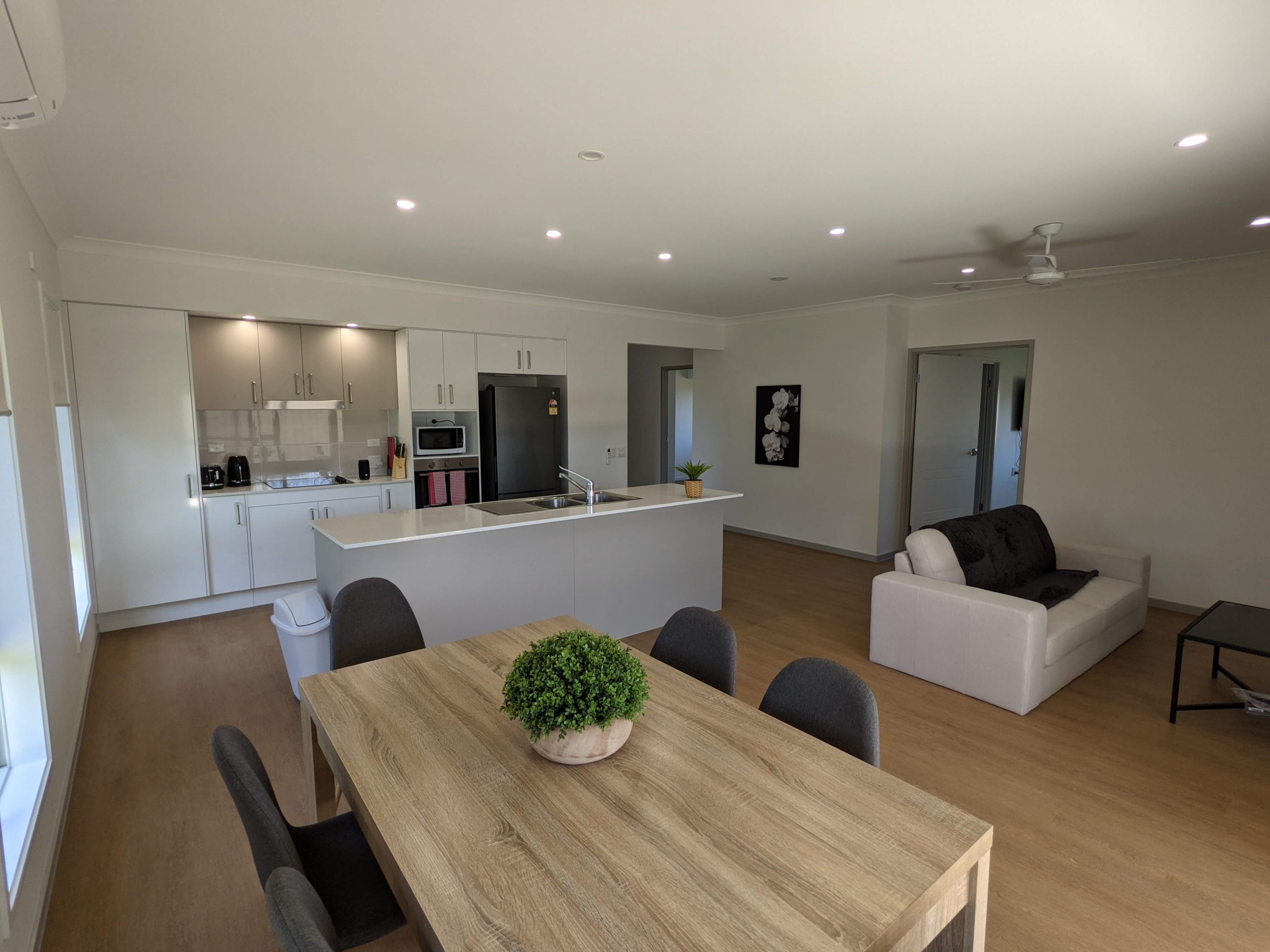 Bundaberg is a city in south-east Queensland, Australia, about 385 kilometres north of the state capital, Brisbane. It is 15 kilometres inland from the Coral Sea coast and situated on the Burnett River. It is a major centre within the broader Wide Bayâ€“Burnett geographical region.