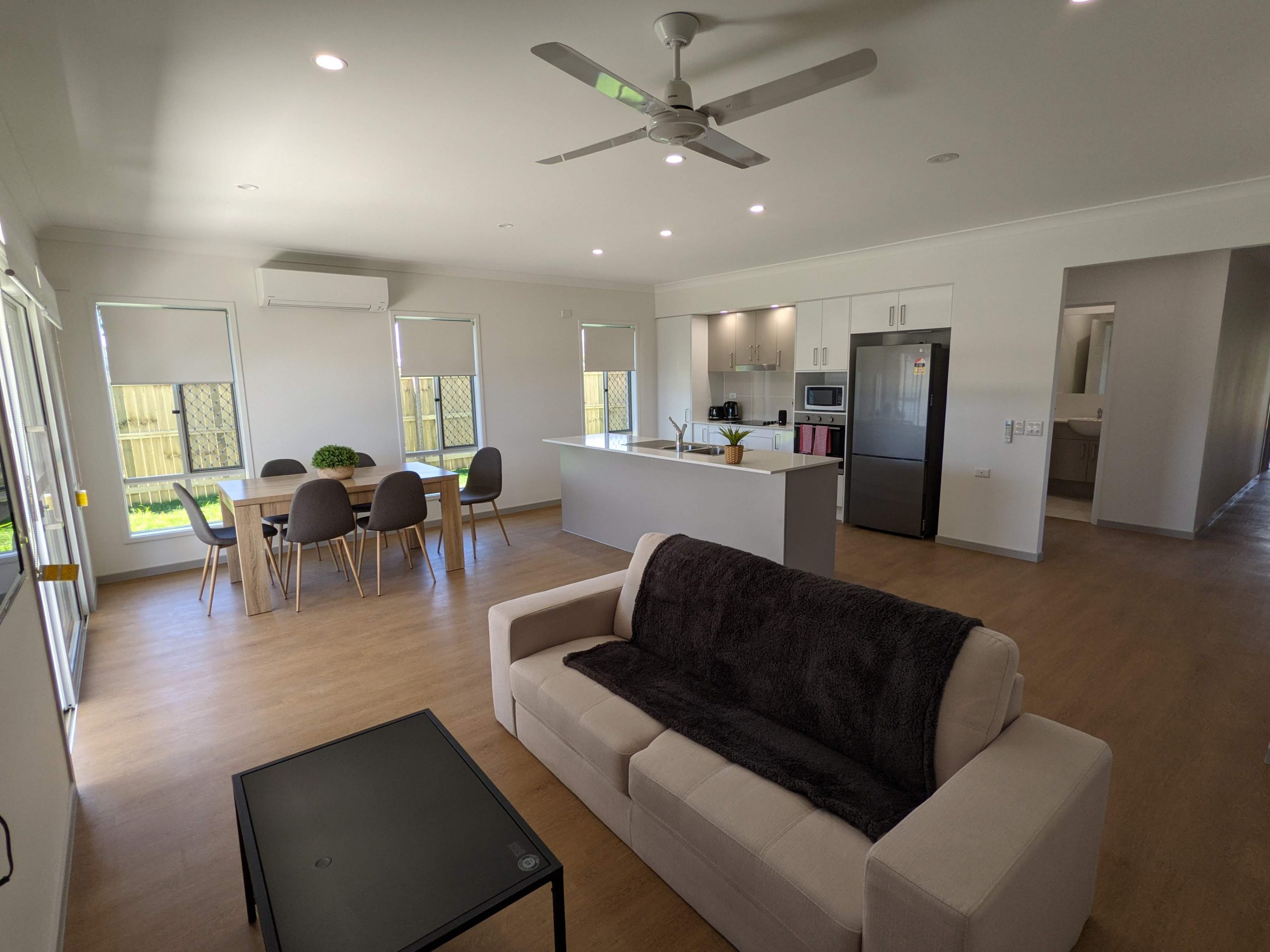 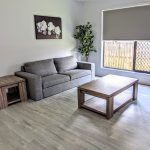 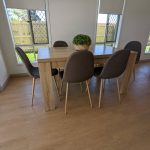 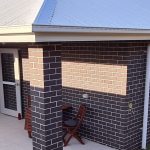 Logan City is a local government area situated within the south of the Brisbane metropolitan area in South East Queensland, Australia. Situated between the City of Brisbane to the north and the City of Gold Coast to the south, the City also borders the Scenic Rim Region, the City of Ipswich, and Redland City LGAs.

Whether youâ€™re a local or a visitor, the City of Logan has so much to offer, itâ€™s the ultimate day out. From manicured riverside parks and natural bushland reserves, to weekend farmerâ€™s markets, adrenaline-charged adventures, unique shopping experiences and cultural encounters â€“ our city will surprise you with its diversity.

Test your skills and reflexes at Kingston Park Raceway or discovery the cityâ€™s rich history at historical villages and museums. Get close to nature at the Daisy Hill Koala Centre, or experience the tranquility of a tea ceremony at the Chung Tian Buddhist Temple.