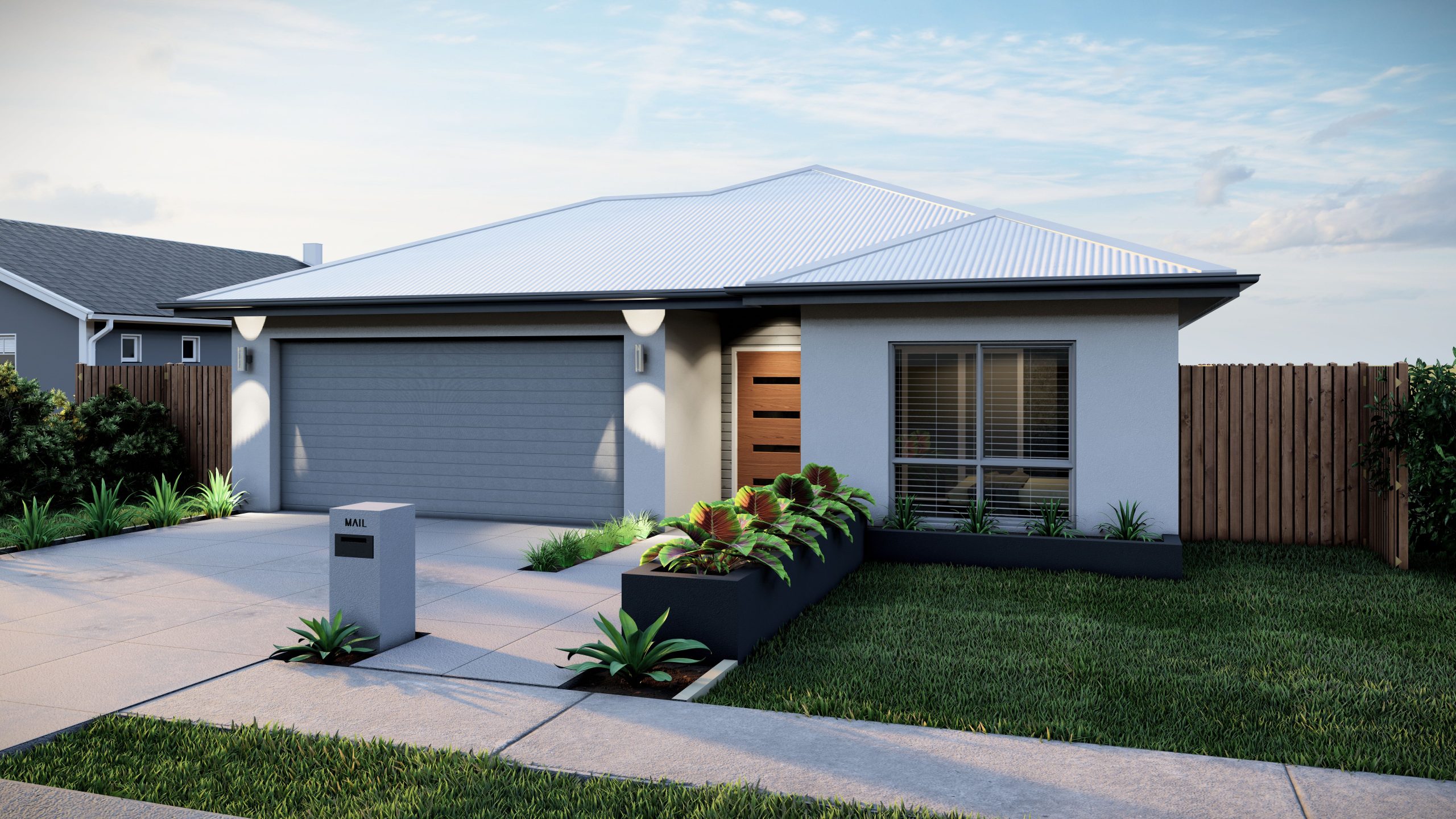 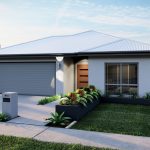 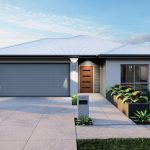 This property offers high physical support and overnight care.
This would be suitable for up to 2 participants in need of Onsite Overnight Assistance from their carer.
This full turnkey Property will be SDA, NDIS and LHG approved and will be Participant Ready to move in straight away to enjoy an independent lifestyle with care support from the NDIS.