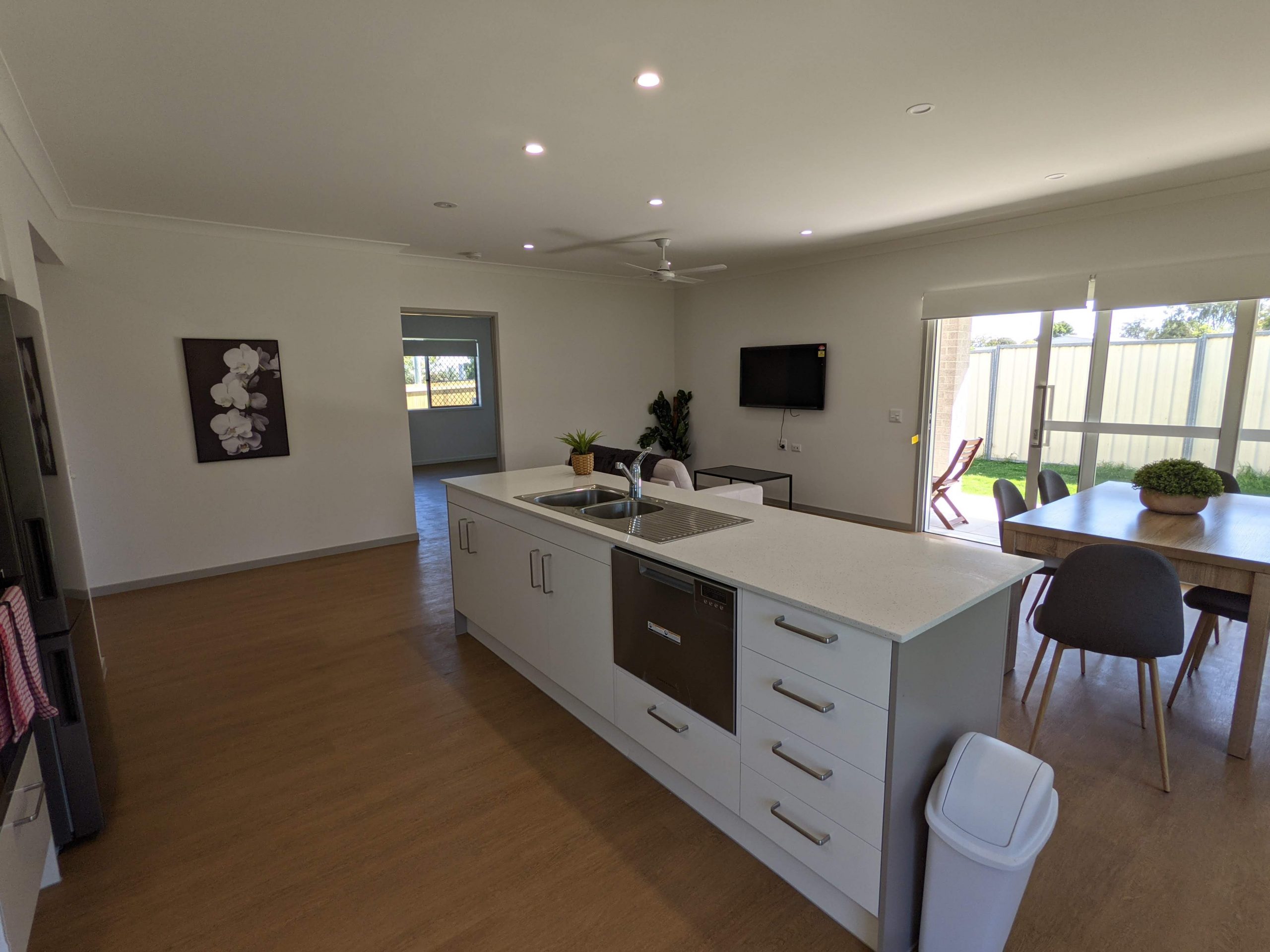 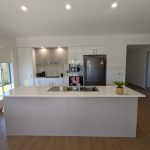 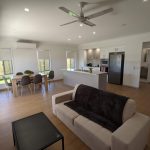 Youâ€™ll be able to live with dignity and respect and as much independence as possible.

Our plans are bright and modern, a far cry from care facility living.

All of our homes can be customised to suit the individual needs of tenants and feature the latest smart-home technology, including the ability to use a personal device to control lights, blinds, access doors, air-conditioning, and intercom where appropriate.