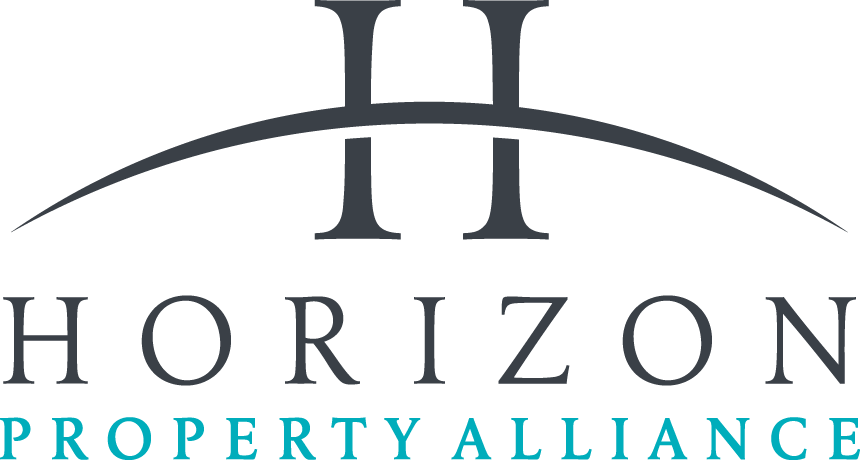 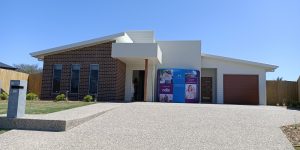 SDA Renting Now
If you have a specific location or requirement from your new Specialised Disability Accommodation, we may be able to custom build to suit your exact needs. ...